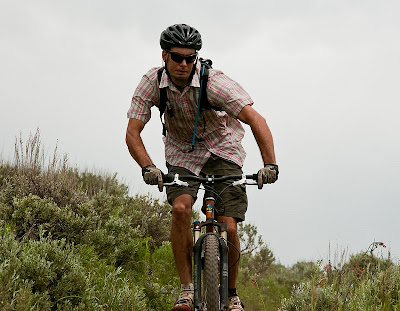 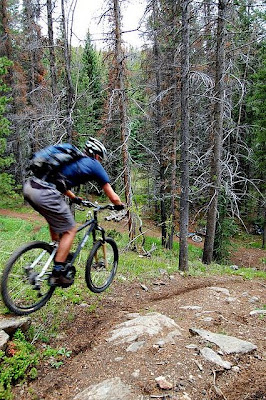 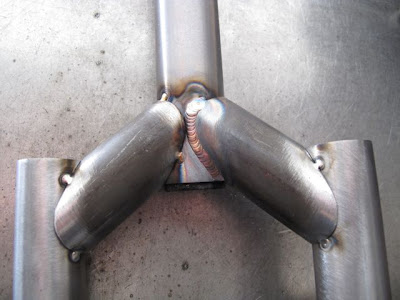 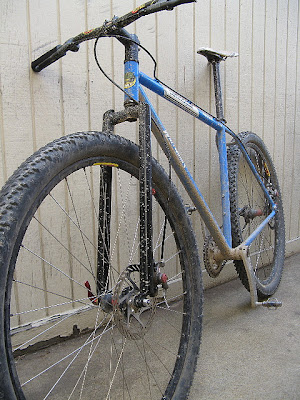 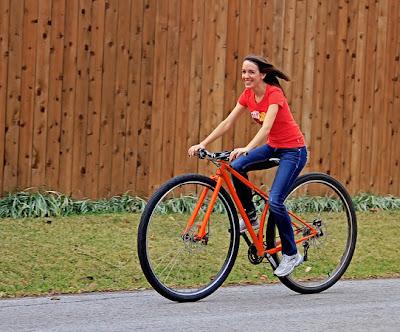 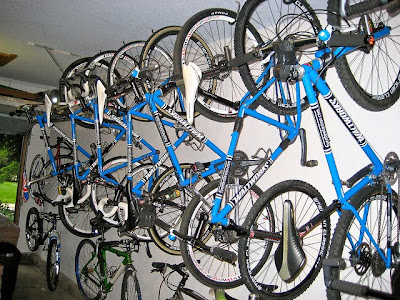 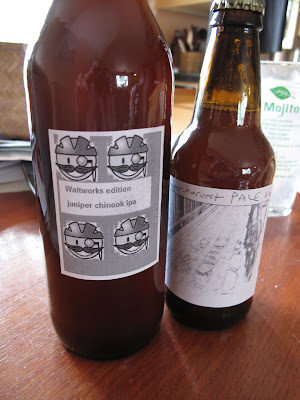 A: Some homemade biscuits with eggs and cheese, plus a few slices of tomato.
Posted by Forbes Black at 10:27 AM 5 comments: